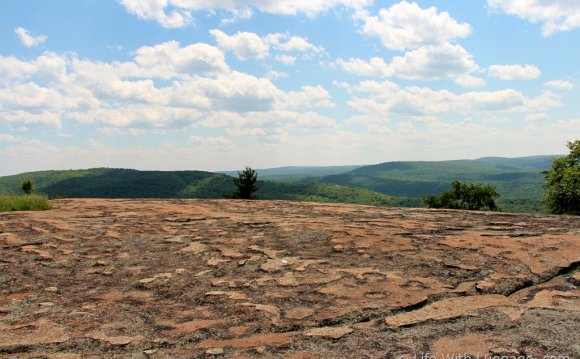 Here it is! The historic first-ever appearance of Donald Duck’s Uncle Scrooge! A true landmark in Disney history, “Christmas on Bear Mountain” introduces Scrooge with a crafty holiday scheme to test Donald’s mettle — only to find himself astonished by the unexpected result!

For more Christmastime comedy, Huey, Dewey, and Louie try their very best to be good for the season, only to have it all backfire — on Donald!

Of course, there’s lots more fun and adventure in these pages, as Donald and his nephews find themselves running for their lives from an erupting volcano, adopted by a kangaroo, menaced by a ducknapping ghost in armor — and much, much more!

(Did we mention the giant octopus?)

Carl Barks, one of the most brilliant cartoonists of the 20th century, entertained millions around the world with his timeless tales of Donald Duck and Uncle Scrooge. Walt Disney’s Donald Duck: “Christmas on Bear Mountain” continues Fantagraphics’s acclaimed color series that exquisitely re-presents all of Barks’s classic Duck stories to a new generation.