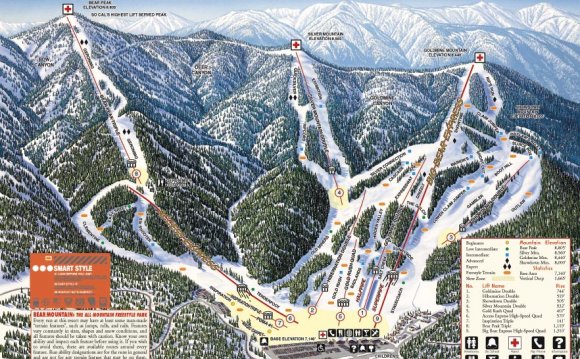 It's shaping up to be a white Christmas in parts of Southern California, as forecasters predict a cold storm system will bring chillier temperatures, light precipitation and even snow to the region.

By 7:30 p.m. Thursday, there were already reports of flurries in Frazier Park, according to a tweet from the National Weather Service. About 2 hours later, CHP said snow was beginning to fall in Lebec on Interstate 5 at the 3, 400-foot elevation.

Forecasters noted the potential for snow accumulation of 1-to-3 inches on highway passes in Ventura and Los Angeles counties, which could potentially result in icy conditions and holiday travel delays through Christmas morning.

Light snow was forecast to hit above 3, 000 feet in both counties while the advisory was in place. With snow levels dropping that low, forecasters warned that there would likely be an accumulation of snow and icy conditions on portions of Interstate 5, including through the Grapevine and the Tejon Pass.

Wind gusts of up to 45 mph will cause blowing snow throughout the night, with visibilities at times limited to less than a half-mile.

A winter weather advisory has been issued for the mountain areas of northern Ventura County and northwestern L.A. County, and was scheduled to last through noon Friday.

While the mountain areas of Southern California were expecting modest amounts of snow through Christmas morning, a blizzard hit the Eastern Sierra on Thursday afternoon.

Heavy snow showers were expected to impact much of Mono County through the rest of the day and into Christmas morning, forecasters said.