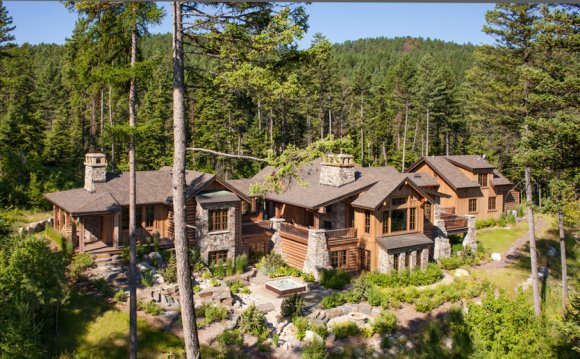 Bear Mountain Boat Shop, owned by partners Ted Moores and Joan Barrett, is well known for pioneering effective methods of woodstrip epoxy small boat construction and for sharing that expertise with amateur builders around the world. CanoeCraft and KayakCraft, written by Ted Moores, have encouraged thousands to build light weight wooden craft with professional results while using the most advanced materials available. Ted's fascination with canoes and heritage craft began in 1972. Since that time, the company has built and restored numerous boats from mahogany runabouts to the fastest sprint racing canoes on the market.

The Bear Mountain C15 is used in national class sprint racing one of the oldest organized sports in Canada. It weighs 180 lb with a displacement of 2400 lb. The ¼" cedar strip hull is laid up with 6 oz fiberglass cloth using WEST SYSTEM® epoxy. The finished hull is beautiful to look at yet easily maintained. Olympic gold medalist paddlers like Caroline Brunet are often introduced to this sport in the C15 as it is a good club boat which generates excitement and keen competition. To see 10 of these boats heading down the racecourse with 150 paddlers bent on winning a 500 meter race is exhilarating and they can throw up a good wake too!

This year the company produced the prototype and plug for a new one design high performance sailing dinghy, the Fusion 15, designed by Canadian yacht designer Steve Killing. Always ready for a new challenge, Ted had to produce a complicated shape which would be used to create the plug for fiberglass production but which would be also be used in competition on the water to test and fine tune the design, sail plan, etc. Ted created a mold that basically filled the space between the hull and the liner and then he planked both shapes just the way he builds kayaks (above). The two hulls were then glassed and glued together. The centerboard box, stems and rudder pod were shaped from a combination of foam, glass cloth and marine plywood.