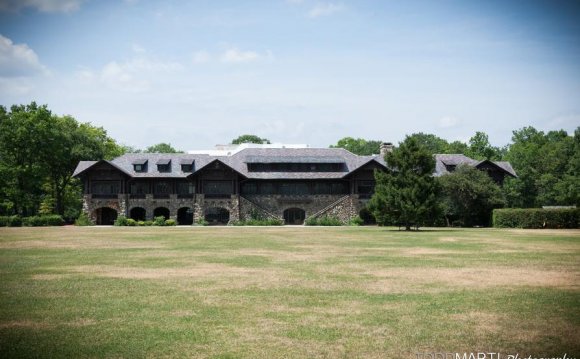 Bear Mountain Lodge provides guests with the highest quality accomodations in a relaxing setting. Exceptional service and great breakfasts are what we're known for.

Owners Carol & Michael Kerivan knew one day they'd own a little log cabin in New Hampshire. The dream started while they were on their honeymoon in Alaska and came across a great log cabin. Four years later, in 2004, they purchased 26 acres abutting the White Mountain National Forest and began construction of their handcrafted log cabin. Opening in December 2005, they've built a fabulous B&B and have recently (2009) been named one of the top 10 B&Bs in New England by Bedandbreakfast.com and it's readers.

Born in Dedham, MA, Carol graduated from Dedham High School and then received her BS Degree from Boston College in Business Management. After years of working as a Sr. Consultant in the audio/video industry, she and her husband Michael decided to build and run their own B&B in New Hampshire.