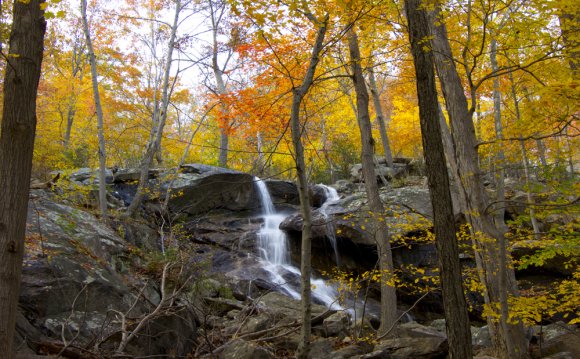 The high country of Rocky Mountain National Park is noted for extreme weather patterns. Shaped by elevation, slope, and exposure, these patterns can change rapidly.

Temperatures are often moderate at elevations below 9, 400' (2, 865 m). At higher points, like Bear Lake, Trail Ridge Road, or Longs Peak, it may snow even in July.

A wide variation between day and nighttime temperatures is also typical of mountain weather.

Summer days in July and August often reach the 70's or 80's and drop into the 40's at night. All temperatures given are in Fahrenheit.

Based on ten years of precipitation data, Estes Park receives approximately 13.10" of moisture every year. Grand Lake receives about 19.95" yearly. This precipitation comes in the form of rain or snowfall through the year.

Climate and Weather - What's the Difference?
Climate is a general term to express broad patterns. For example, Colorado's climate is sunny with warm summers and cold winters. Weather applies to specific movements of air masses, levels of precipitation, and temperature fluctuations at specific times of the year. The Continental Divide runs northwest to southeast through the center of the park atop the high peaks. This accounts for two distinct climate patterns - one typical of the east side near Estes Park and the other associated with the Grand Lake area on the park's west side. In recent years, park researchers have been tracking changes to the climate in the park.

Winter (December - March) Lower elevations on the east slope of Rocky Mountain National Park are usually free of deep snow. At higher elevations, arctic conditions prevail. Sudden blizzards, high winds, and deep snowpack are common. The west side of the park experiences more snow, less wind, and clear cold days during these months. Most high country overnight trips require gear suitable for -35 degrees or below. Skiing and snowshoeing conditions are best in January, February, and March.