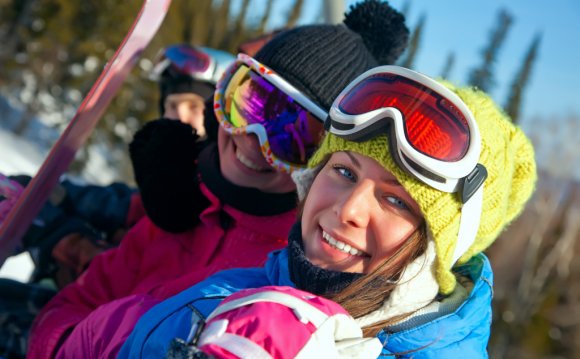 Bear Mountain and Snow Summit, which usually have the best conditions of any of the routinely snow-starved slopes of Southern California, are set to open today, resort operators announced.

Bear Mountain is open top-to-bottom, with chairs 9 and 7 spinning and a top-to-bottom terrain park "ready to shred, " according to the spokesboarder. At Snow Summit, the Miracle Mile and Chair 4 beginner area are ready.

No, that's not a lot of either mountain, which could explain why opening day tickets are only $35 which, of course, still gets you access to both areas so combined you almost have a whole mountain, right?

While you're up there, you can pick up a season pass that gets you on both hills all season or, better yet, snag a Cali4nia Pass that tosses in Mammoth and June mountains outside Bishop. The would give you unlimited access to nearly 6, 000 acres of snow, 240 runs, 61 lifts and 8, 319 vertical feet across Mammoth, Bear, June and Snow Summit. Click here for online information.

The chair is open up to Mt. Baldy but alas just for sight-seeing. So far. Officials at that ski area, like the rest, say they are hoping El Nino keeps runs open long into the season.