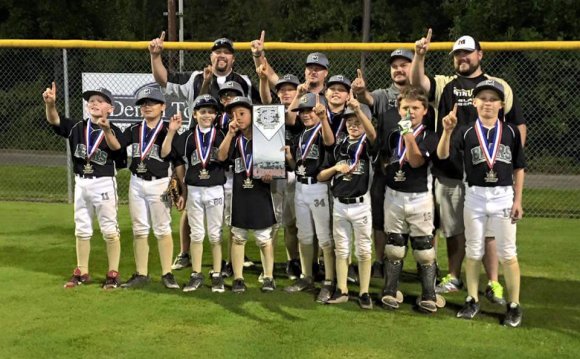 We continue to feature our picks of Southern Arizona’s top preseason players, in no particular order:

Who he is: A silky smooth, hardworking technician who is constantly trying to prove he belongs. Berryhill started his football career with the Tucson Falcons and earned his stripes alongside future college players such as Cam Denson, who is now with the Arizona Wildcats. Berryhill, a three-sport athlete at Mountain View, also plays basketball and baseball. His father signed to play with the UA out of high school and has been training him on perfecting his technique from a young age, specifically his route running. Despite senior teammate quarterback Justice Summerset being nicknamed “Superman, ” Berryhill has his own bags of tricks. His favorite route is the post-corner because of how he can set up defenders with a double-move. Mountain View coach Clarence McRae plans to get the ball in the hands of Berryhill as much as possible; the speedy senior will also return kicks and punts. Berryhill will also play some corner and safety, McRae said, because of his ability to communicate in the secondary. Berryhill said his experience and understanding of route combinations allows him to stick to opponents.

Proof he’s good: McRae praises Berryhill’s ability to get out of his breaks quickly and pointed to the fact defensive backs have trouble jamming him at the line. That helped him haul in 44 passes for 787 yards (a 17.9-yard average) and eight touchdowns in 2014. He also scored on a punt return and intercepted a pass. “Most people think being a receiver is all about running and catching the ball, ” McRae said. “But Stan does a good job of setting up defenders, getting up on top of his toes before he breaks.”

Season goal: Berryhill would like to see all those Saturday and Sundays he spent with Summerset and senior running back Bryce Coleman running routes and working on their timing pay off with a trip to the playoffs. Berryhill does not have any scholarship offers, but he uses that as the chip on his shoulder to continue to work hard in hopes of landing some. He went to a few camps individually this summer, in addition to attending passing tournaments at Arizona, Arizona State, NAU, New Mexico State and San Diego State.