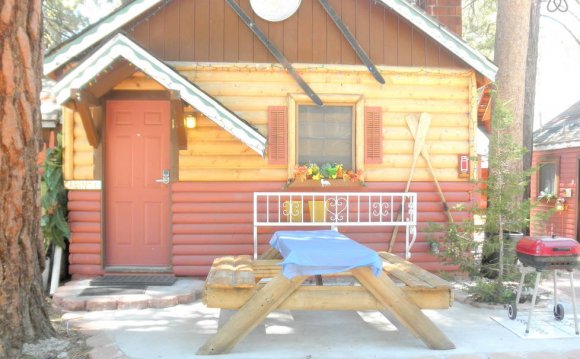 Skiers and snowboarders makes their way to the lifts at Bear Mountain ski resort in this January 2015 file photo. A 21-year-old Ohio woman died Sunday, Nov. 29, 2015, after crashing into a metal stairway at Bear Mountain, according to the San Bernardino County Coroner's Office.

An Ohio woman who came to Los Angeles for a student fashion program died Sunday, Nov. 29, after a skiing accident at the Bear Mountain ski resort in the San Bernardino Mountains.

Natalie E. Altieri, 21, was skiing about 10:30 a.m. when she crashed into a metal stairway, according to a San Bernardino County Coroner's Office news release. Coroner's Office supervisor Jon Kroeker said the staircase was at the end of a ski trail and led to a patio area.

Altieri was taken to the hospital and pronounced dead at 11:24 a.m.

An autopsy will be conducted to determine the exact cause of death, Kroeker said.

Altieri was killed near the bottom of the mountain on a solo ride down a beginner trail. Altieri's friends had left her alone while they went to ski more advanced slopes.

Nobody witnessed the accident, Altieri's sister told the Cincinnati Enquirer.

Altieri was a native of Jackson Township, Ohio, and a student at the University of Cincinnati in its design, architecture, art and planning program, The Associated Press reported. She studied fashion design and had been in California since August to work with BCBG Max Azria Group as part of a student co-op program.

Altieri's sister told the Cincinnati Enquirer that Altieri had a warm heart and was committed to her fashion design program.